Events
You are here: Home1 / Events 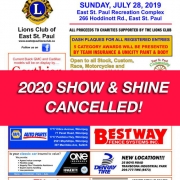 Sorry folks, with the COVID-19 Pandemic we have CANCELLED this years Show & Shine, but look forward to seeing you next year!

We had a great time at this years 2020 ESP Community Funspiel and we would like to thank all of our participants! 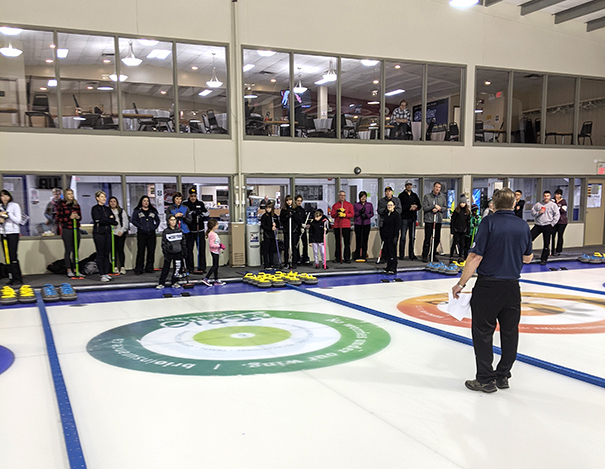 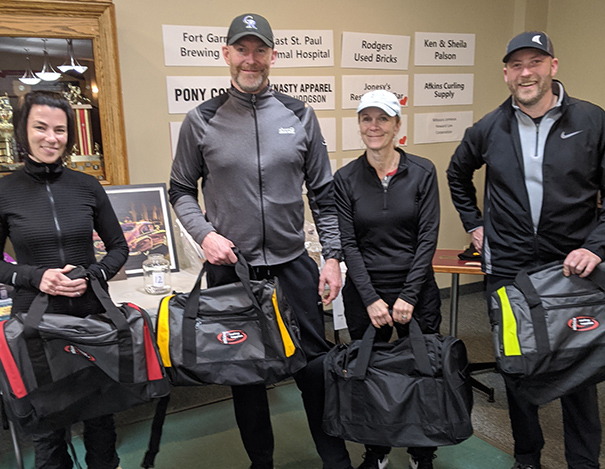 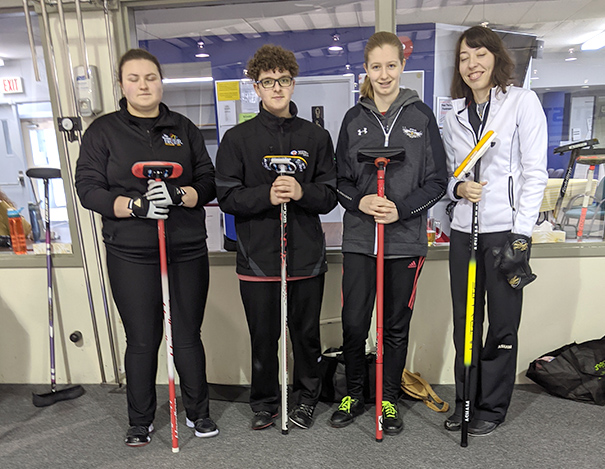 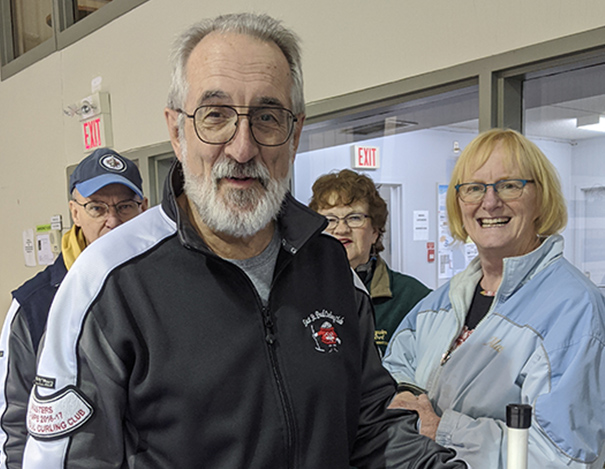 A Big THANK YOU to our Bonspiel Sponsors! 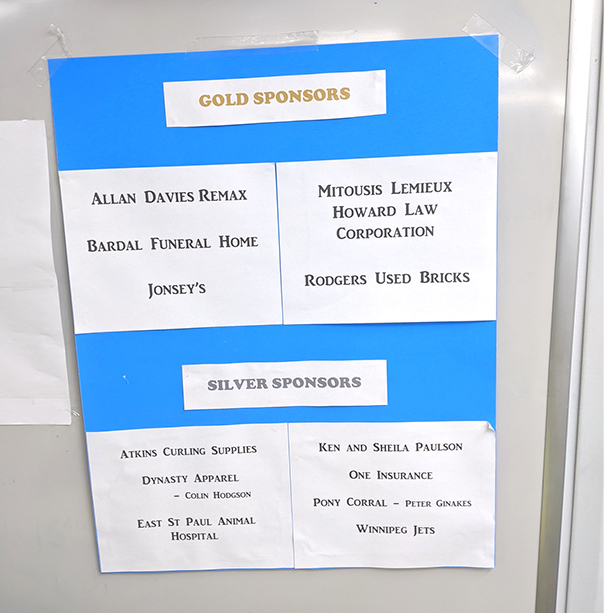 The Turkey shoot first place winner was Dylan Hemminger with a shot
right on the button.
Next was Donna Smiley with a shot just off the button. 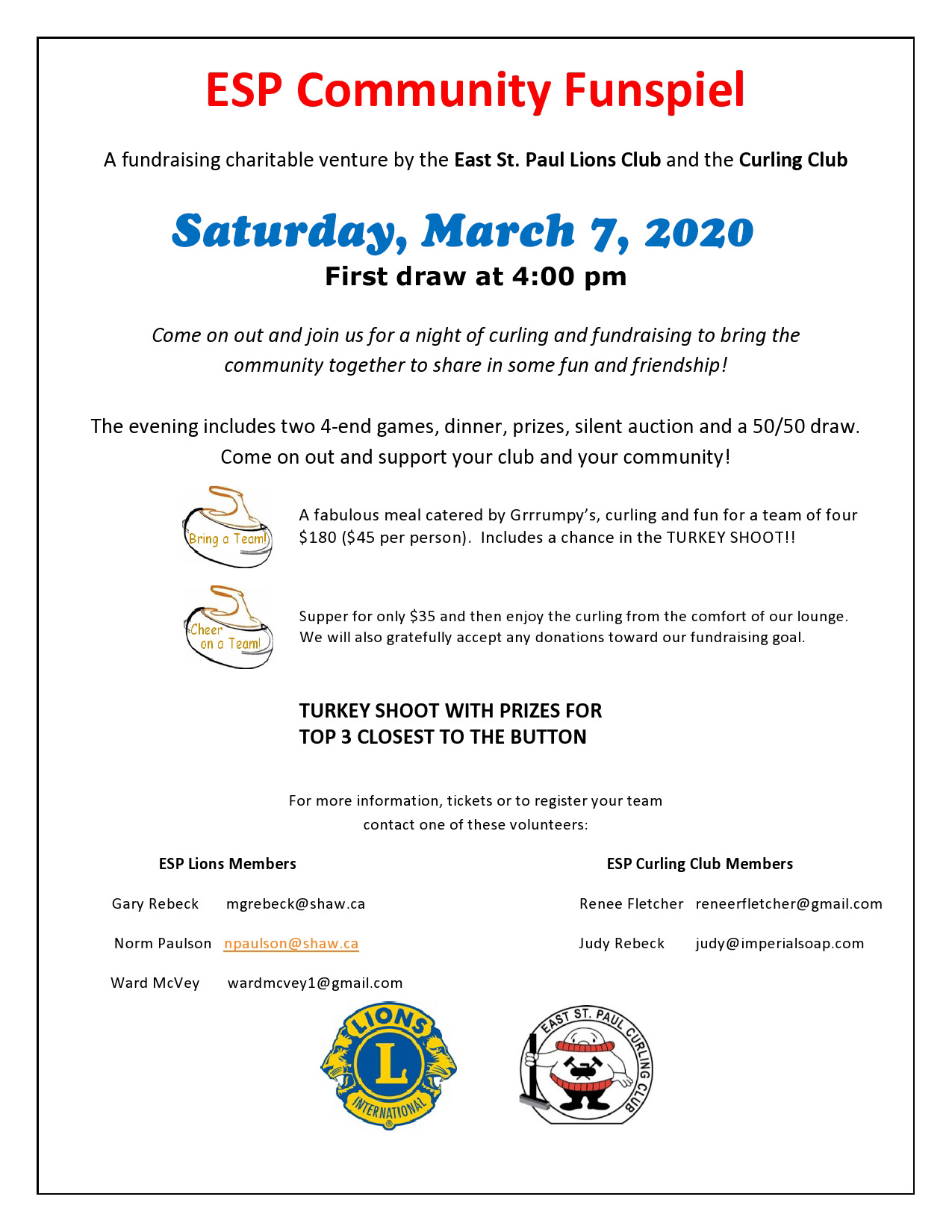 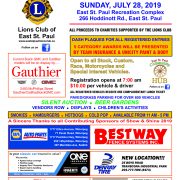 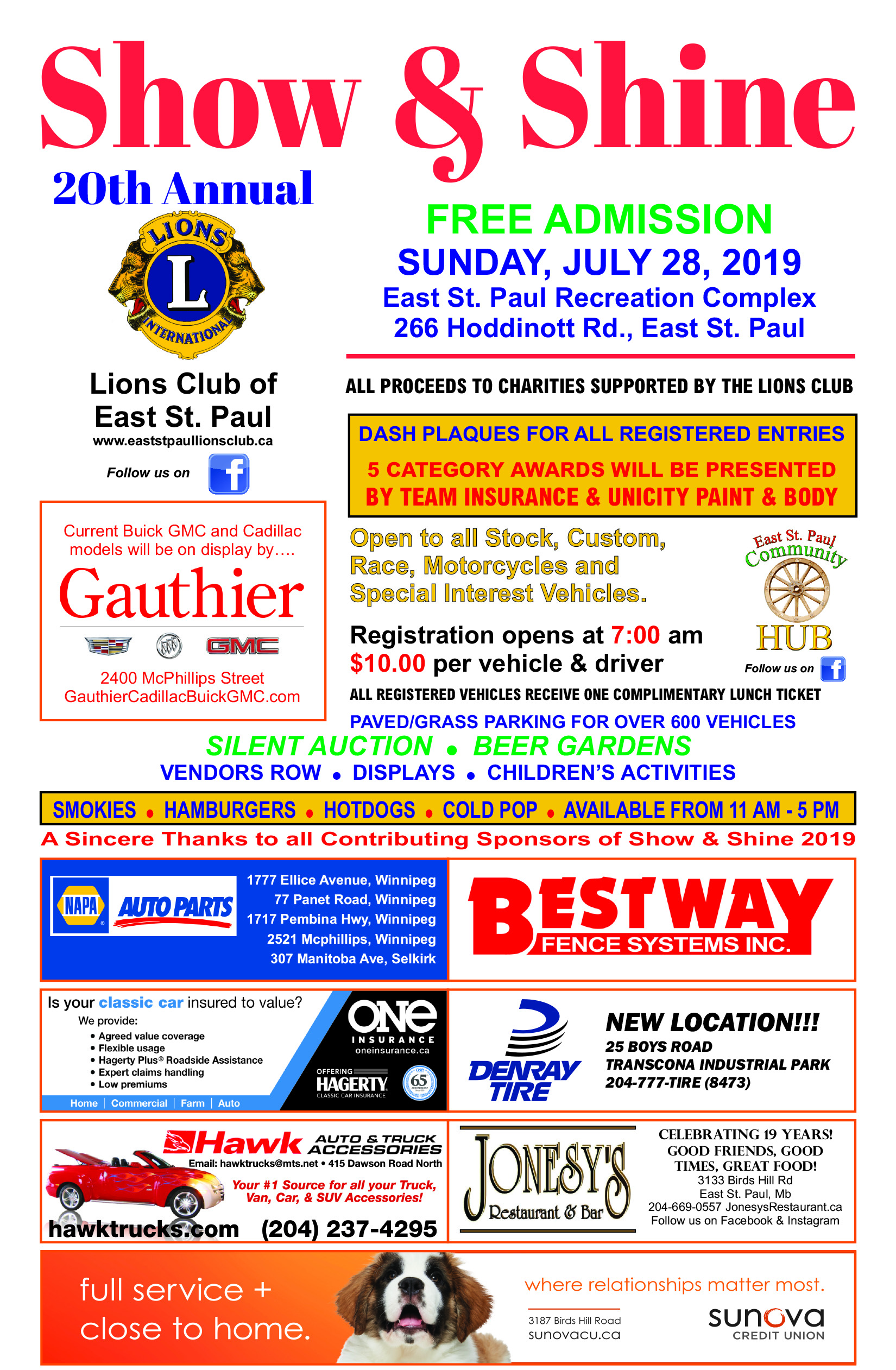